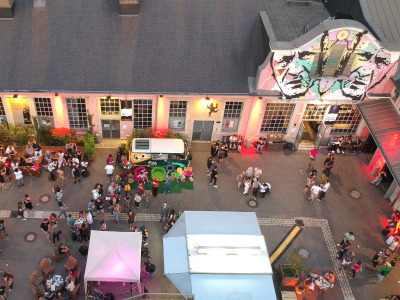 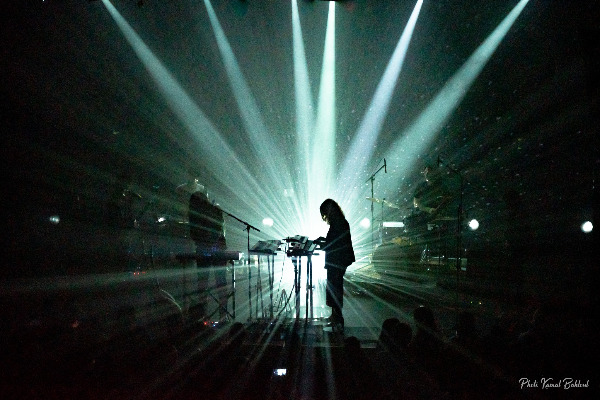 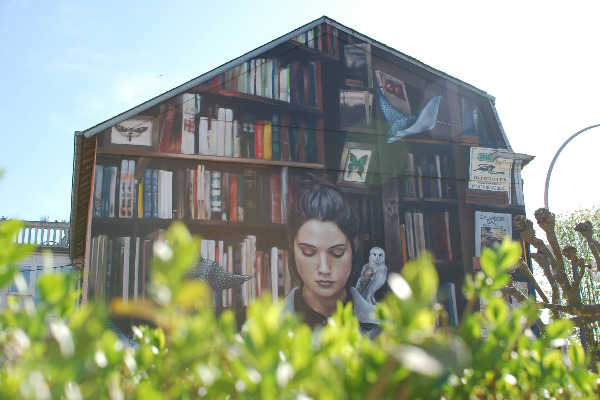 Best known under the abbreviation KuFa, the “Kulturfabrik” is a mere institution – not only in the City of Esch! Its reputation resides mainly in the diversity of the cultural program it offers: festivals, flamenco-evenings, clowns, lectures featuring known local authors, roller-disco ... you name it! All fan types get their money’s worth! This former slaughterhouse with a factory-brick-look and urban flair hosts not only several event venues, but also an inviting Brasserie-style café named “Ratelach” (meaning rat hole), a small 72-seat movie theatre as well as a gallery and – last but not least – several rehearsal spaces for musicians. But KuFa cannot only be described as a place, as it is also actively involved in the cultural field namely with the project "Kufa's Urban Art" that makes Esch more colourful and attractive as a city, offering until today no less than 50 street art works. Above, hosting young local artists for a 3-year period, KuFa’s artists residence contributes to the offer of a vibrant art scene in Luxembourg. 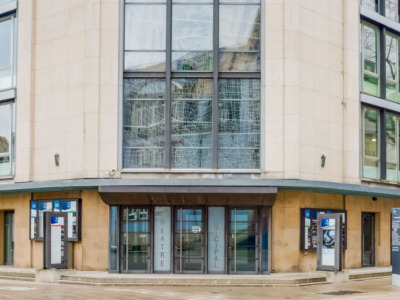 Local theater with a broad variety of local artists 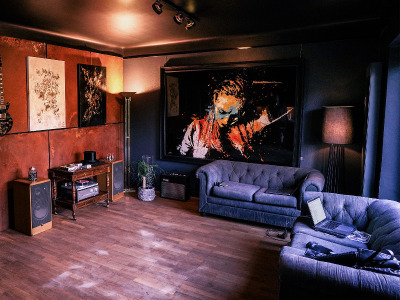 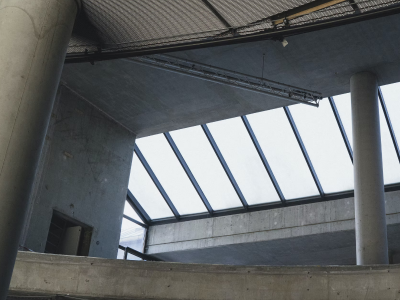 The cultural hotspot of Esch-Alzette 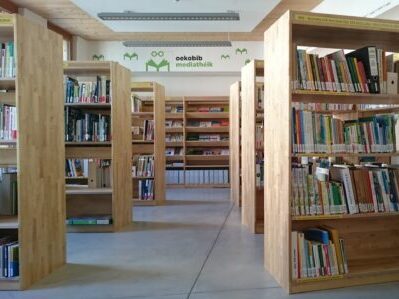 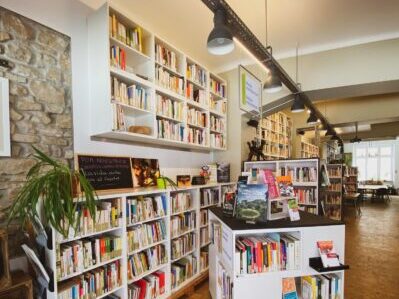 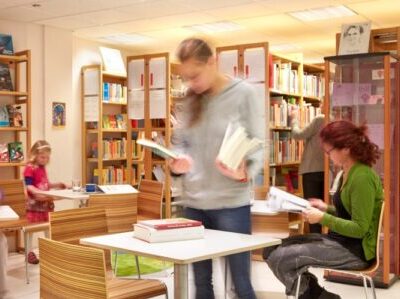 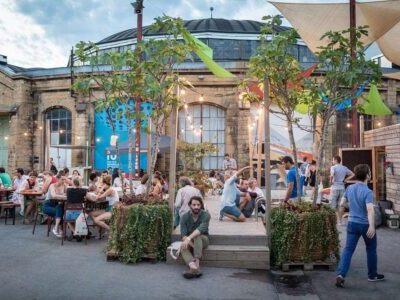 One of the cultural hotspots in Luxembourg 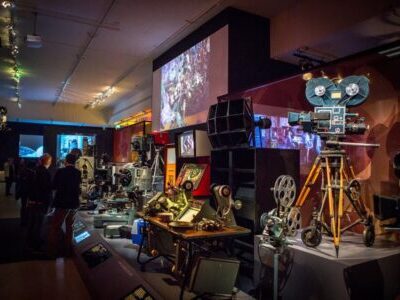