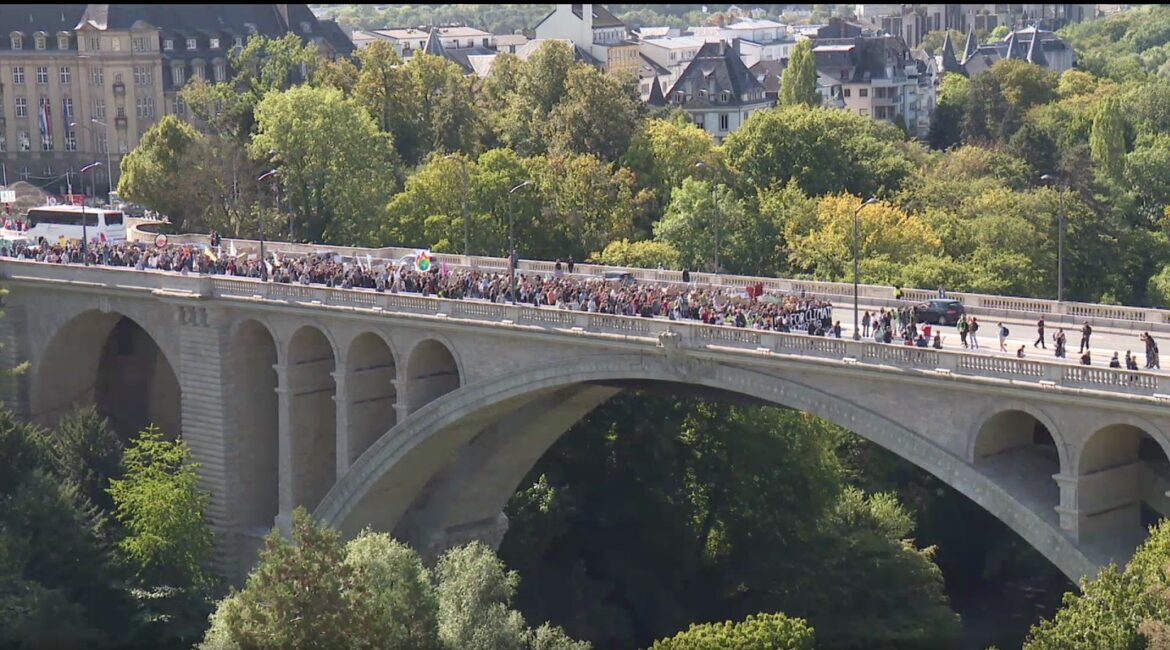 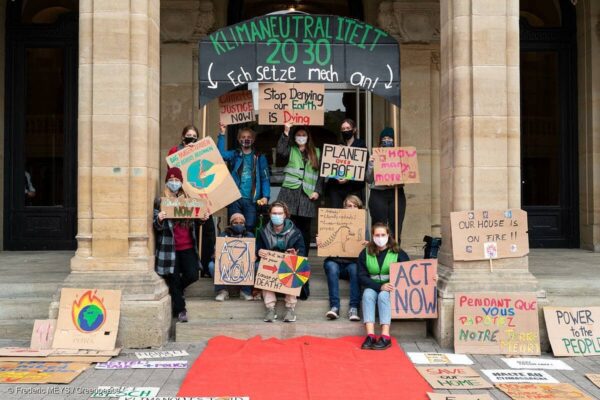 Young people have long been accused of not being interested in politics and not advocating for a better society. That this is not true has proved a large protest back in march 2019 gathering more than 10.000 young people. Arising out of the climate protest movements born from the famous school strike led by Greta Thunberg in front of the Swedish Parliament, the climate action movement called Youth For Climate ever since is following the guideline “fight every crisis” and has become the strong voice of young people in their combat against climate change.

“do you care about your future?”
– natasha 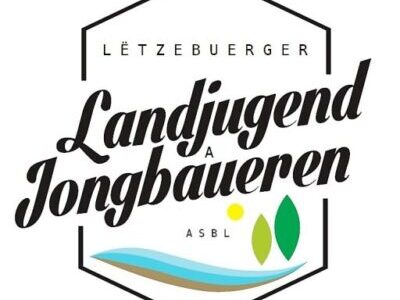 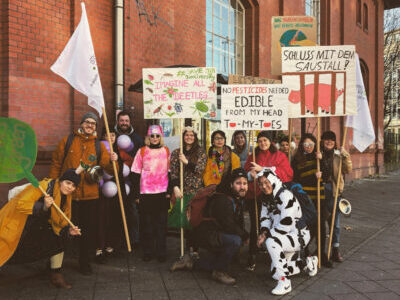 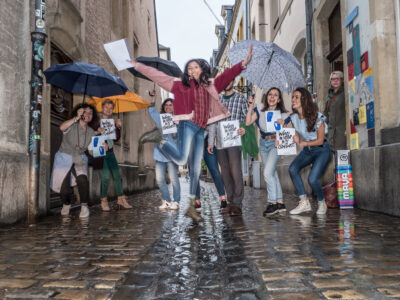 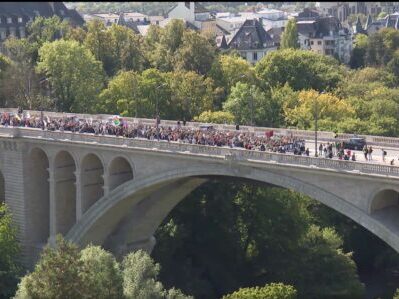 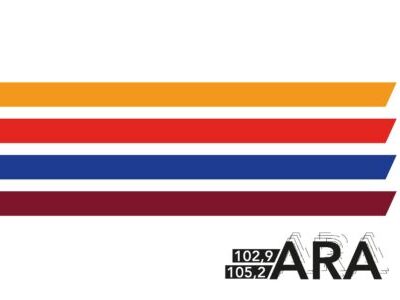 The one and only community radio in Luxembourg 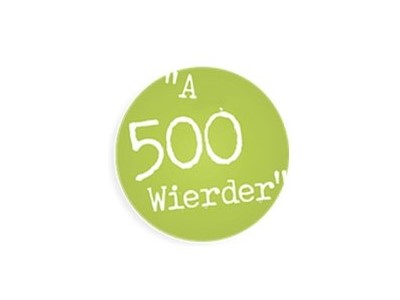